An Introduction to the Benefits of Cold Showers 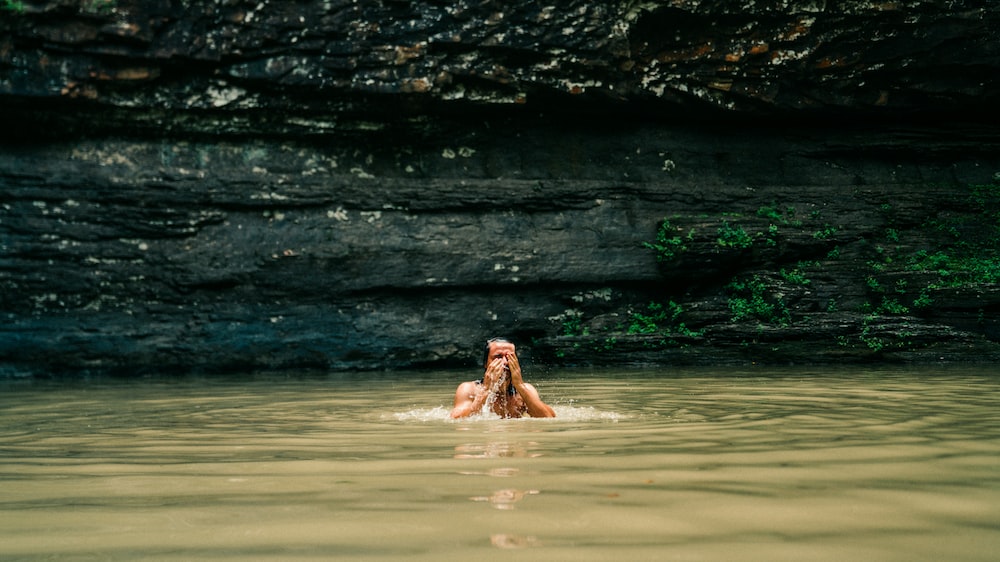 For most of human history we have bathed in cold water. This wasn't by choice - unless you lived by a hot springs the technology didn't exist to heat water. Bathing was however nature gave it to us; whether in a lake, stream, river or ocean. It was the ancient Greeks who developed the first heating systems for their bathhouses, yet they continued to bathe in cold water. Fast forward to the Romans, and every town had at-least one bathhouse consisting of a wide array of facilities. In your typical Roman bathhouse you might find a calidarium (hot room and pool), tepidarium (warm room and pool) and, to continue our theme, a frigidarium (cold room and pool). The bathhouses served a purpose far beyond getting clean - they were crucial to socialising, relaxation and notably, wellbeing...

And cold water bathing wasn't lost with the ancients. In the first century, the Finnish, known for their saunas, finished a session by throwing themselves into an ice cold lake. This is known as 'avantouinti' or 'ice swimming' (to those that don't speak Finnish), and is practiced devotedly by the Fins and surrounding Nordic countries today.

The historical examples don't end there. Many culture's religious ceremonies involved some form of cold water exposure. The Shinto practitioners of Japan practice Misogi, the ritual of standing under an icy waterfall. Russian Christians commemorate the baptism of Jesus Christ by jumping into barrels of freezing cold water that are blessed by priests. The Native Americans followed up an intense session in their sweat lodges by jumping into an icy lake or mound of snow.

Even more intriguing is a German fella named Vincenz Priessnitz, who, in the 1820s, endorsed cold water therapy or 'hydrotherapy' as a cure for all kinds of ailments - from severe injuries to getting it up. He did pretty well for himself, with a list of clients including royalty, celebrity and the legend of the natural world, Charles Darwin. Sanitariums were huge in the states during the mid 19th century, with over 200 across the country. Cornflake capitalist John Harvey Kellogg even had a piece of the action, founding the eminent Battle Creek Sanitarium. Why a doctor, nutritionist and health activist would consider corn flakes as a foundation of good health is another conversation entirely - but we reckon he had good intentions.

Cold water therapy fizzled out during the 20th century as holistic treatments were pushed aside by the unstoppable rise of pharmaceuticals. Conventional drugs became the only legitimate course of action - alternative methods were almost universally considered hippie woo woo. Despite this, behind the scenes doctors and health experts continued to use cold water to treat sore muscles and broken bones around the globe...

It's only in recent years that the benefits of cold exposure have been re-recognised by the general public. It's completely understandable why we have long forgone regular cold exposure. As technology and materials have allowed us to easily stay warm, our resilience to the cold has lessened - we feel the cold more. Humans are incredibly adaptable - any stimulus or stress we place on the body or mind consistently becomes easier over time. But the wonder of human plasticity works both ways - to quote a well known phrase, 'use it or lose it'. In modern society it's easy to turn up the heat or throw on a jumper whenever we feel a drop in temperature. Ultimately, if you're not used to it, being exposed to the cold feels rather awful - shattering the willpower of even the most ballsy among us.

You may have heard or seen professional athletes jumping in an ice bath after a race or training session, but you don't necessarily have to go to such an extreme to pocket the benefits of cold exposure. The simplest and most accessible way to assist in helping utilise the cold and in turn tapping in to the benefits is to start having a cold shower. So how does one go about it?

How to Cold Shower 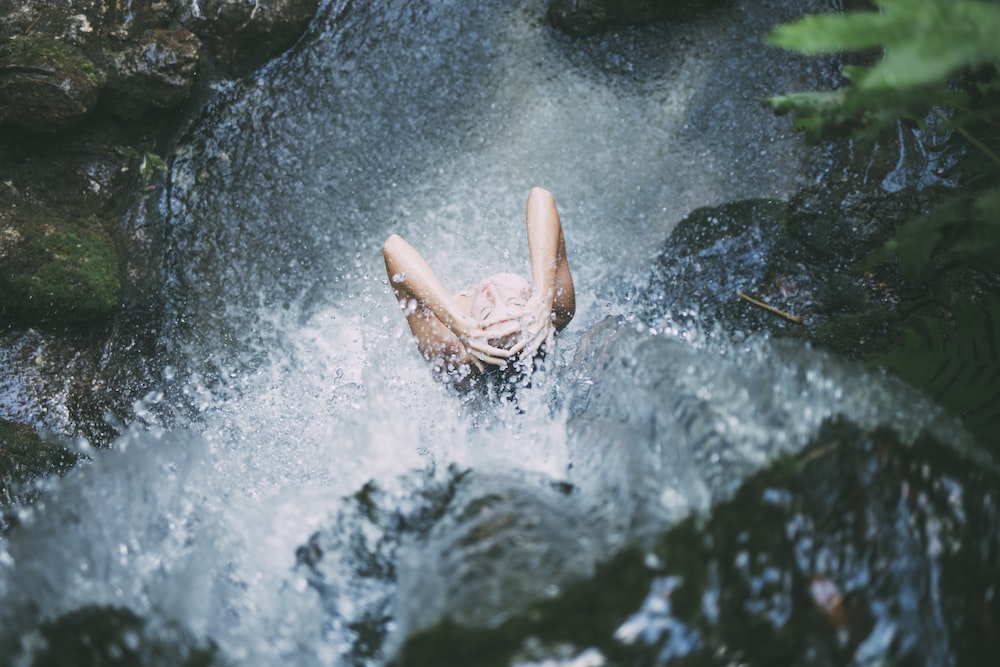 Although it appears straightforward, the idea of a cold shower can be a daunting prospect. Therefore it's helpful to have a plan in place so that you are prepared, know how to endure and optimise the experience, and can stick with it day after day to the end of time... 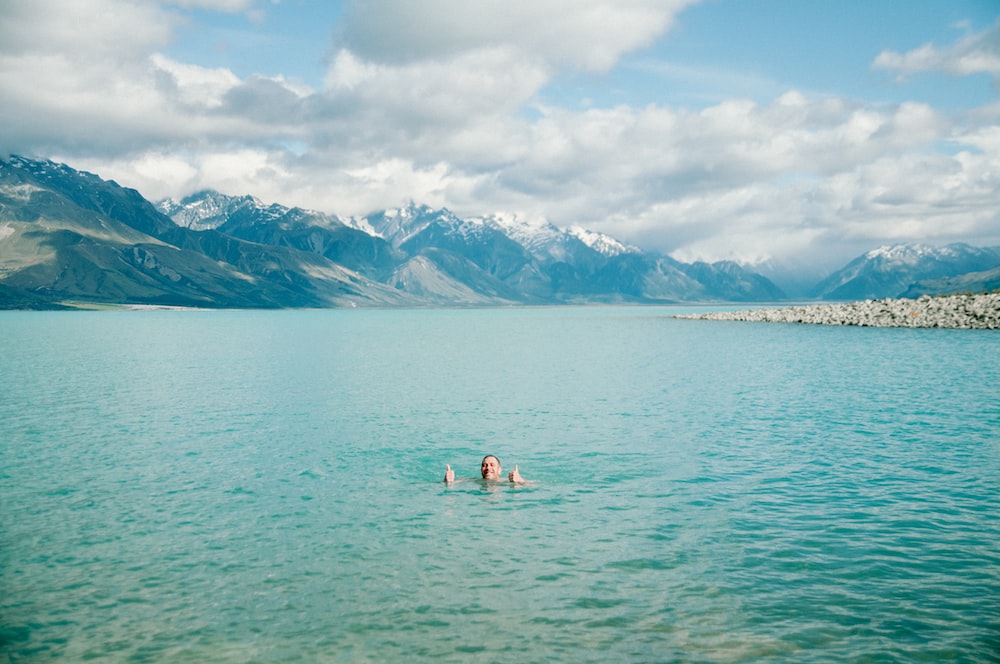 Give your immune system a kick up the backside. A study by the Thrombosis Research Institute (1994), England shows that people who took cold showers had more white blood cells than those who didn't. White blood cells are cells that fight infections, and cold exposure, through an unknown mechanism appears to stimulate their production.

Improved circulation and overall blood flow can lead to better overall cardiovascular health - speeding up recovery time from exercise and the stresses of day-to-day life. When exposed to the cold, your blood moves away from your extremities and to your internal organs to keep them warm. The opposite happens when exposed to heat - blood moves to the surface of your skin to release heat and keep you cool. It might help to visualise this as a cleaning and backwashing of the body's internal plumbing. Therefore alternating between hot and cold could be the key to maximising the benefits. 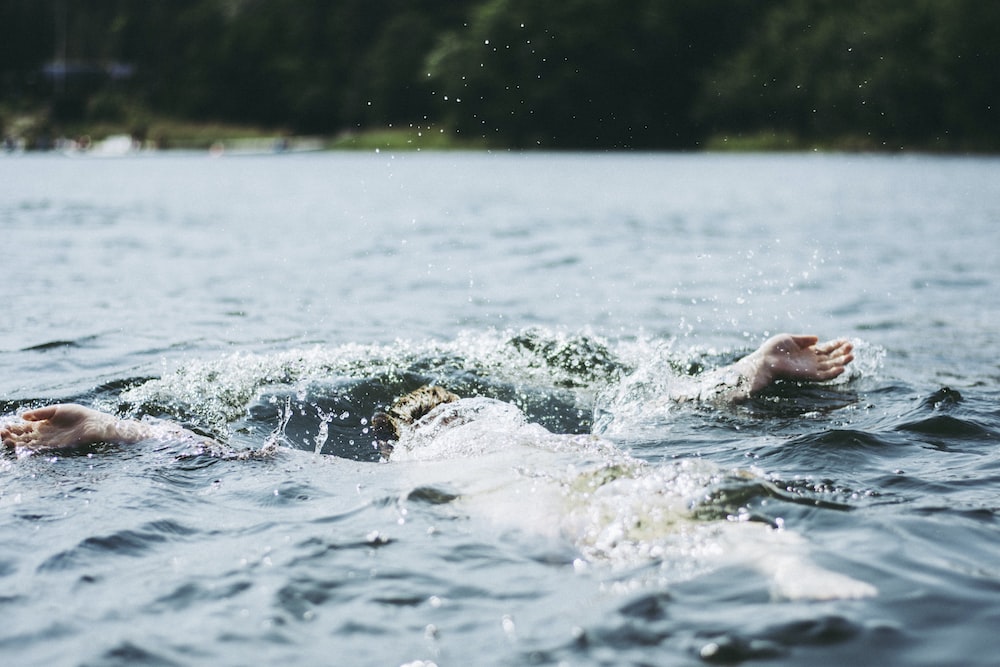 Everyone is different when it comes to our ability to tolerate the cold. At one end of the spectrum we have the one friend who's wearing Arctic gear and still shivering, and on the other end, one who wears t-shirt and shorts in the snow without a care in the world. The ability to tolerate the cold is less about physiological differences and rather our perception of the temperature to which we experience. Two individuals exposed to the same temperature may feel different, but their core and extremities are likely at a very similar temperature. However, this is something we can change - over time, with regular cold exposure you will be able to tolerate lower temperatures better.

When exposed to the cold, the body has to work harder to maintain a stable temperature - thus the metabolism is stoked. In fact, our brains increase our hunger signals when we are cold to encourage us to ingest the extra calories required to offset the increased energy burn.

It's a well known fact that polar explorers have to compensate for this extra calorie burn when planning their expedition. Otherwise, their weight loss could detrimentally effect their performance and risk their safety. We can also look at Artic dwellers such as the Inuits who have have a very high calorie diet of almost exclusively fat. The surplus energy in the fats is burnt to keep the body warm.

Although cold exposure isn't a one stop shop for weight loss, it could certainly lend a helping hand. 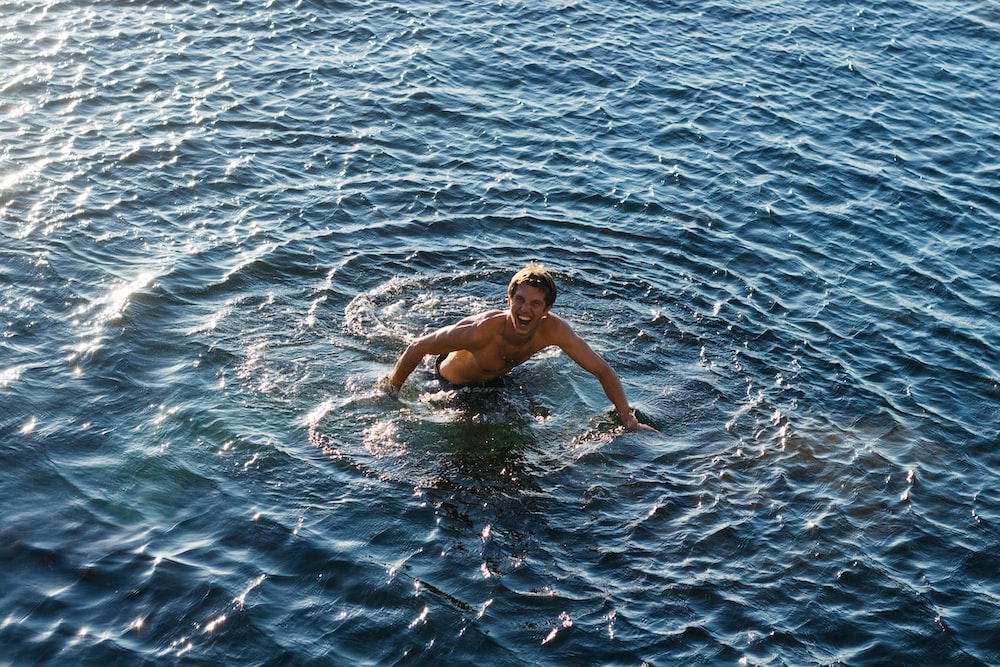 Several studies show that cold exposure activates the sympathetic nervous system - increasing the availability of neurotransmitters such as our good friends endorphins and norepinephrine. The American naturalist, essayist, poet, and philosopher, Henry David Thoreau swore by bathing in the icy waters of Walden Pond to keep his depression at bay and his mood stable. Regardless of the inconclusive evidence, first hand experience tells us that a cold shower or ocean dips firmly presses the reset button and gives an indisputable mental boost.

Ever wondered why your balls hang outside the body? They aren't meant to get too hot, so hanging outside ensures they are well ventilated and stay cool. Studies show that sperm count is inversely correlated with an increase in temperature. A recent study by the University of California required participants to have 30 minutes wet heat exposure a week. When they cut this seemingly inconsequential hot bath out, their sperm count increased on average by a huge 491%! So if you're trying to become a dad, switching out your hot shower for a cold one might help get a bun in the oven.

Simply experiencing a cold shower for yourself is enough to show you that it increases alertness, clarity and energy levels. Endorphins (the feel good hormones) are released by the bucket load, leaving you feeling invigorated and pumped for the day ahead. The feeling is something akin to a green tea or coffee without the jitters - a drive and focus that lasts several hours. Although there's no studies to prove this, through experience, we're believers.

That's all folks. We hope you've enjoyed reading our introduction to cold exposure, how to cold shower and finally, 7 Radical Cold Shower Benefits.

We'd love to hear about your cold shower journey. Tag us @soweflow on Instagram, send us a direct message or alternatively email Jake at jake@soweflow.com.